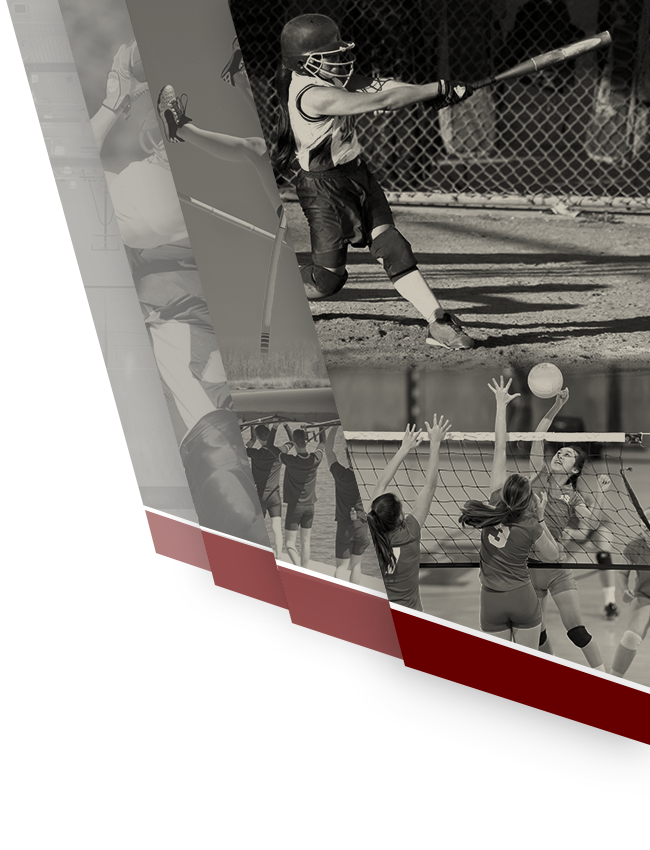 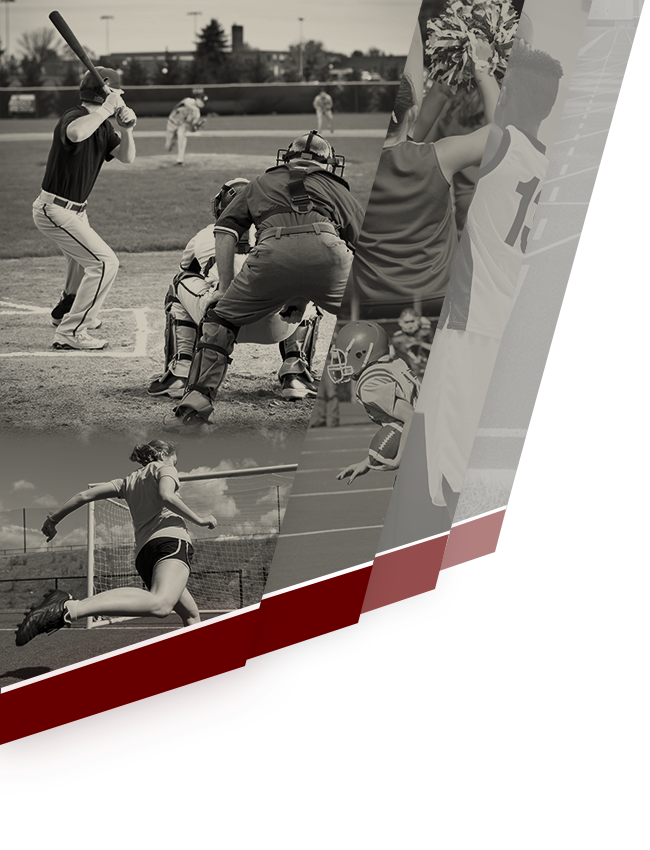 The Lady Bears played in their preseason jamboree last night in their first match up the Bears fell to St. Cloud in two sets. The top performers for the Bears were Yanileb Figueroa with seven kills and four digs. In the second match up the Lady Bears defeated City of Life in two sets. The top performers of this match were Kelaiah Mendez with seven assists and two kills, alongside her was Leida Pagan with two aces, two kills, and six assists. The Bears first official game will be Tuesday at Timber Creek!